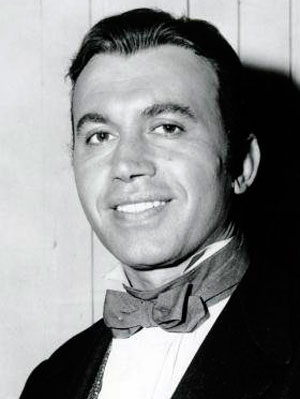 He first rose to prominence in the 1950s as the Native American Cochise on Broken Arrow. He also played Apache Marshal Sam Buckhart in Law of the Plainsman, a spin-off of The Rifleman. During filming, 20th Century Fox set up a date between him and actress Barbara Eden, who would eventually play Jeannie on I Dream of Jeannie. The two eventually got married and had a son together.

Among sci-fi fans, he's famous for playing the Klingon captain Kang in the Star Trek: The Original Series episode "Day of the Dove", a role he would reprise decades later on Star Trek: Deep Space Nine and Star Trek: Voyager.

But it was his portrayal of Mr. Freeze in the DCAU which would garner him the greatest acclaim of all. Starting in the Batman: The Animated Series episode "Heart of Ice", he changed Freeze from a silly and unremarkable one-shot villain from the Silver Age into a tragic Anti-Villain.