The chef who owns Charlie's Restaurant.

The wife of Grover the Waiter's costumer: Mr. Johnson. 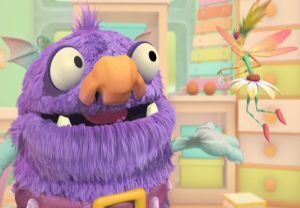 One of Abby's classmates in "Abby's Flying Fairy School" who's half-troll and half-fairy. 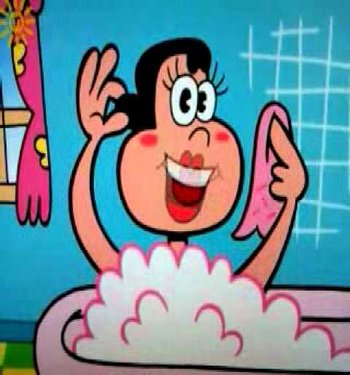 A TV star who sometimes appears in "Elmo's World".

A blue monster who appeared in several PSA cartoons about Covid-19.

A superhero who appears in a series of animated skits to discuss dental hygiene. 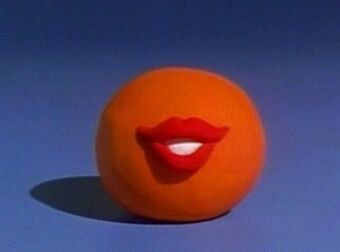 A round, claymation creature with lips but no eyes. 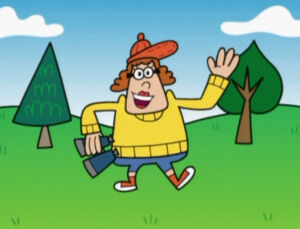 A woman who, like Bubbles Martin, appears on TV in "Elmo's World". She has many aliases including "The Bird Lady" and "The Weather Lady" but her real name was revealed in the skit about doctors. 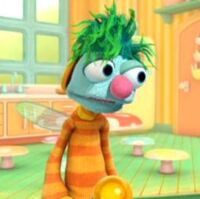 One of Abby's classmates in "Abby's Flying Fairy School".

Heithcliff, Sheila, and the It 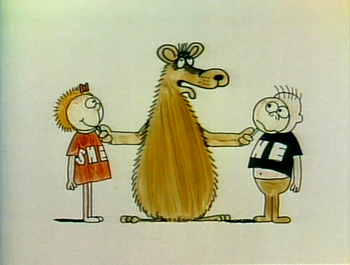 Two children who wear "He" and "She" on their shirts, and their giant, talking pet with "It" on its belly, who teaches them how things work. 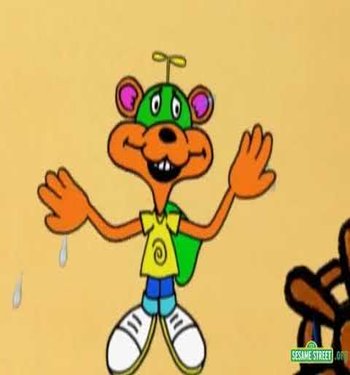 A superhero who Baby Bear draws and he comes to life. 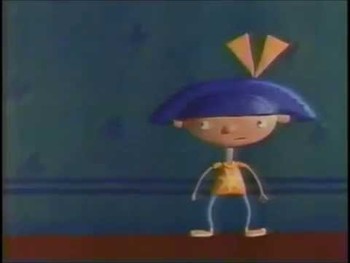 A little girl who features in two animated skits. 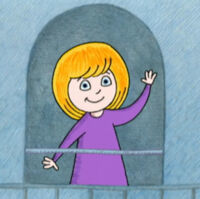 An animated girl who lives in an apartment. 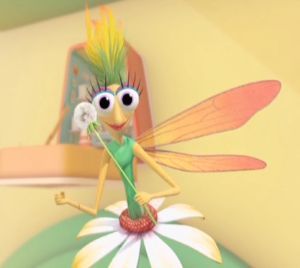 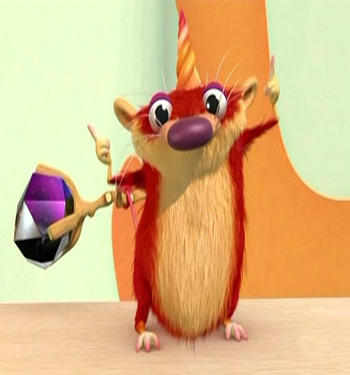 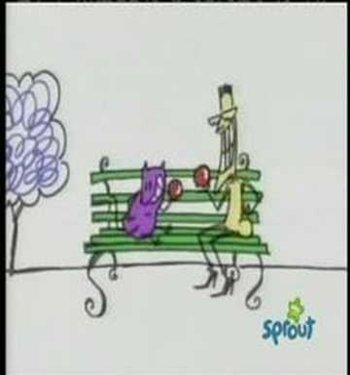 A man (Nedd) and a cat (Noodles) who have wacky misadventures. 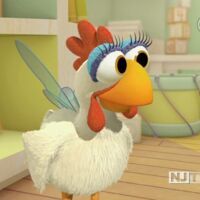 One of Abby Cadabby's classmates in "Abby's Flying Fairy School", a fairy chicken. 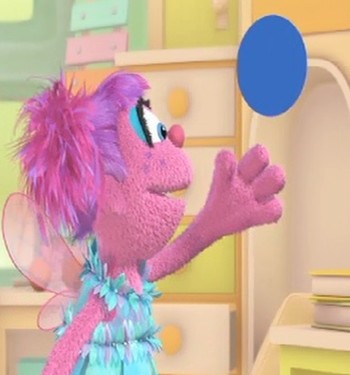 A blue circle that acts like a dog and shows video clips to help the students in "Abby's Flying Fairy School". 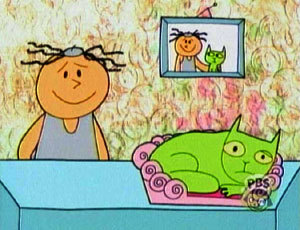 Suzie is a little girl, and Feff is her cat. 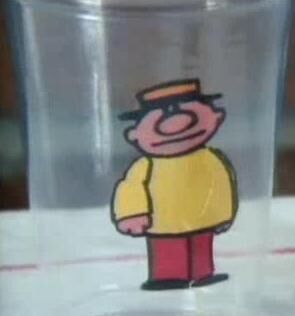 An animated stop-motion character of a cel character drawn in a cup, who helps other kitchen object characters learn basic childhood skills. 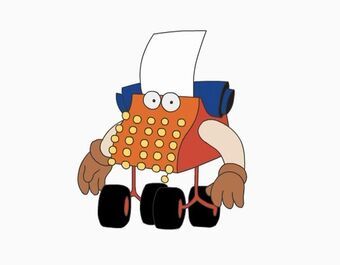 A talking typewriter with eyes, arms and wheels. He appears in 26 sketches, one for each letter of the alphabet. 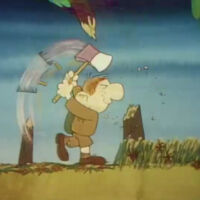 A character who features in three songs with environmental messages. He chops down trees and litters, and the songs tell kids not to do what he does, because the world would be terrible if every kid did what Willie does.