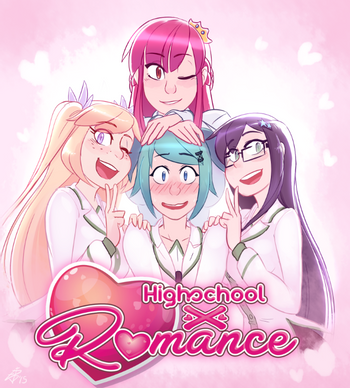 is a Visual Novel created by independent studio AJTilley