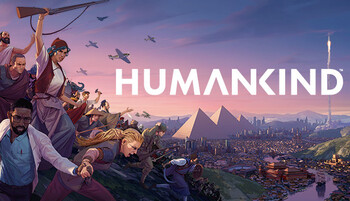 How far will you push humankind?
Advertisement:

A game from Amplitude Studios, the makers of Endless Space. This game follows human history, similar to the Civilization series, but with a different set of mechanics.

Starting in the Neolithic, you guide your civilization from their start as a nomadic tribe, through history to modern times. Unlike similar games, instead of choosing a single culture and playing all the way through, you are given an option each age to choose a new culture, representing the change of culture over time. As you play, performing certain actions (building big projects, conquering other cities, growing population, and such) builds fame, and whoever has the most fame at the end wins the game.