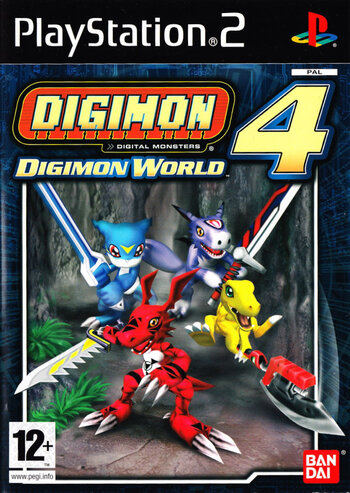 Digimon game released on numerous platforms in 2005. It was released on the PS2, Xbox and, in Japan and the US, the GameCube. Differs significantly from its predecessors by being closer to an action RPG than a typical Mons game. One either plays as an Agumon, a Veemon, a Guilmon, or as a Dorumon.