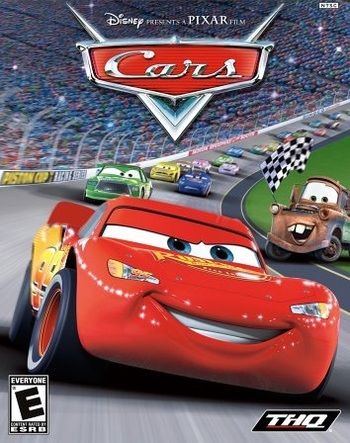 Released to coincide with the movie, Cars: The Video Game takes place after it, detailing Lightning McQueen's mission to win the Piston Cup and beat Chick Hicks once and for all.