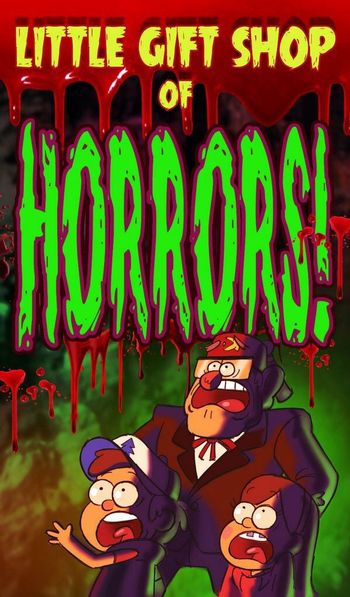 Animation, the darkest of all black magics.

Grunkle Stan regales a lost traveler with a series of three "Tales Designed to Sell My Merchandise":

Hands Off: Stan loses his hands after provoking a "Hand-Witch" who lives in the mountains.

Abaconings: An intelligence-boosting mushroom makes Waddles a genius, but threatens his friendship with Mabel.