Nightmare Fuel / Batman: The Brave and the Bold 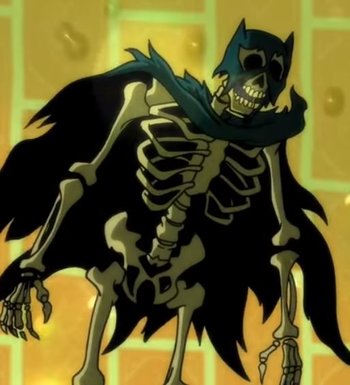 Remember Kids, even a Campy series can be Dark!
Advertisement: