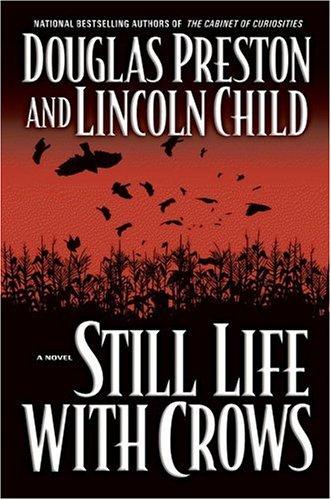 Still Life with Crows is a novel by Douglas Preston and Lincoln Child first published in 2003. It is the fourth novel in their informal Agent Pendergast series.

A bizarre, ritualistic killing rocks the sleepy Kansas town of Medicine Creek. While the locals think it is just one particularly gruesome murder, Agent Pendergast arrives and declares that a serial killer is on the loose. As more bodies turn up, the local sheriff rushes to find the killer before it spoils a deal that could save the town. As usual, Pendergast believes that something more sinister is afoot.