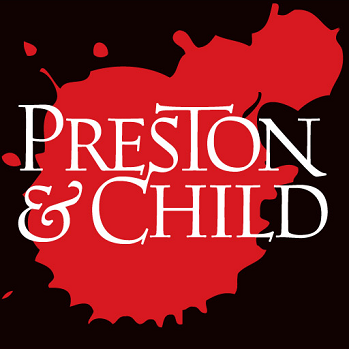 Catch-all tag for a series of novels by authors Douglas Preston and Lincoln Child, most of which feature FBI Special Agent Aloysius X.L. Pendergast. The novels tend to feature a mix of the police procedural, horror, and thriller genres. More often than not, the stories involve events that seem supernatural, but are eventually show to have a rational (if somewhat far-fetched) explanation.note Although the later stories are moving away from this...
Advertisement:

Note that the series has no official title. This entry is named for Agent Pendergast because he appears in it more than any other character.

The novels so far (in publication order) are:

Novels in the Same Universe