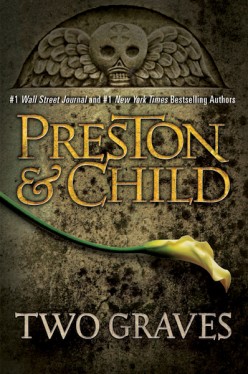 Two Graves is a novel by Douglas Preston and Lincoln Child first published in 2012. It is part of their informal Agent Pendergast series, and the final novel in the Helen Trilogy story arc.

Special Agent Pendergast's attempts to get to the bottom of his investigation into the organization that ordered Helen's murder have ended in disaster and have left him a broken man. But when the organization unleashes a near-supernatural killer with ties to both Helen and Pendergast, the agent must rouse himself back into action.