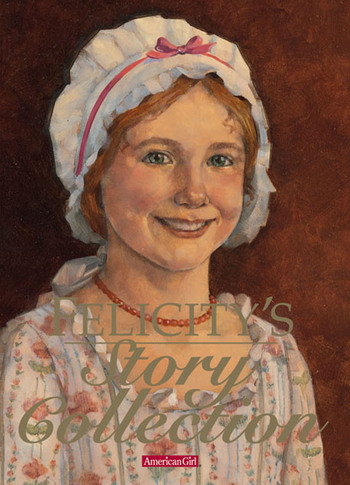 Felicity Merriman, released in 1991, was the fourth historical character of the American Girls Collection, representing the time period of The American Revolution.

Felicity "Lissie" Merriman is a spunky tomboy who loves horseback riding. As Felicity grows up in Williamsburg, VA, tensions begin to grow between the colonists, including her own family and friends. Her books revolve around loyalty and staying true to one's beliefs.