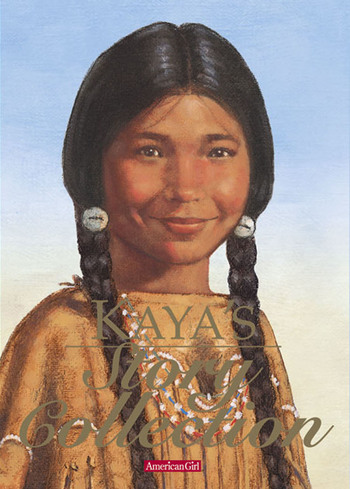 Kaya, released in 2002, was the eighth historical character of American Girls Collection, representing Native Americans in the Thirteen Colonies.