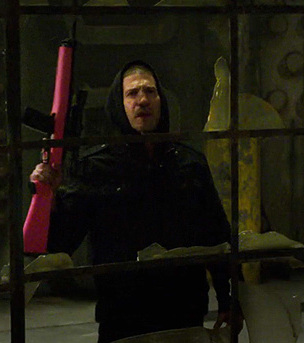 "Some things really shouldn't be allowed to happen to a Ruger Mini-14."

The Punisher may be the story of a man broken beyond repair, but that doesn't mean that it doesn't have moments where you'll find yourself laughing. 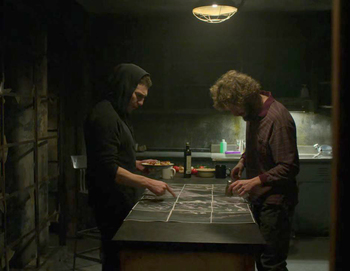 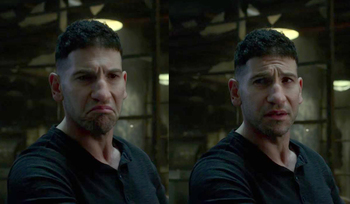 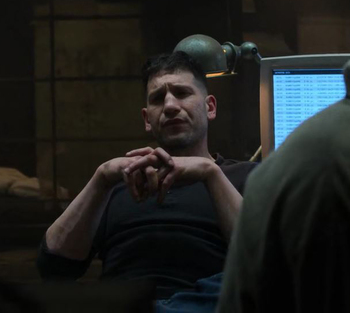 I don't know what's scarier. The idea that he's proud that he hid more deaths from the police than 37 people or that he killed more than 37 people.
Episode 10 - "Virtue of the Vicious"
Episode 11 - "Danger Close"
Episode 12 - "Home"
Episode 13 - "Memento Mori"