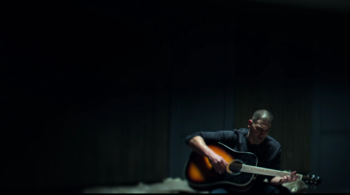 I can't remember anything
Can't tell if this is true or just a dream...
"There are worse things than dying, Bill. I wake up most mornings and I want it. I hope for it."
— Frank Castle, "Home"

In a show like The Punisher (2017) that focuses heavily on loss, there are moments where even grown men will become misty-eyed. 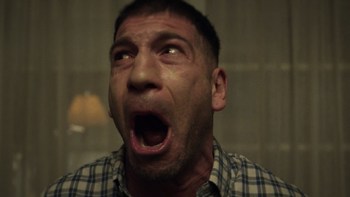 Admit it, your face matched his.
Episode 7 - "Crosshairs" 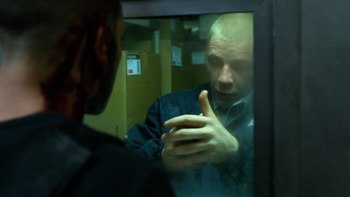