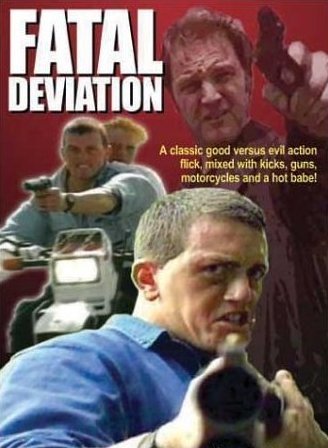 It tells the story of one Jimmy Bennett, a martial artist, returning to his hometown, Trim, after a decade in reform school, to investigate the death of his father. Along the way, he runs into the local drug ring, who are determined to win a local fighting contest, which will supposedly allow them to control the town, who may be connected to his father's death, as well as a mysterious monk, and the beautiful Nicola.

The whole thing can be seen on YouTube, starting here