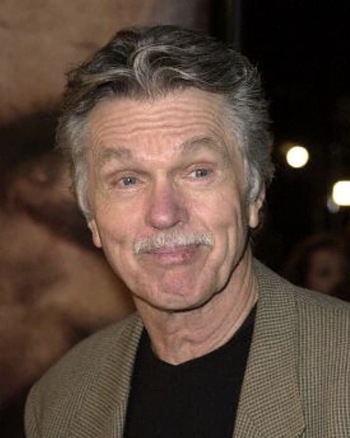 Thomas Roy Skerritt (born August 25, 1933 in Detroit, Michigan) is an American actor who has appeared in countless films and TV series since the 1960s. He won a 1993 Emmy Award for his portrayal of Sheriff Jimmy Brock on the drama series Picket Fences.