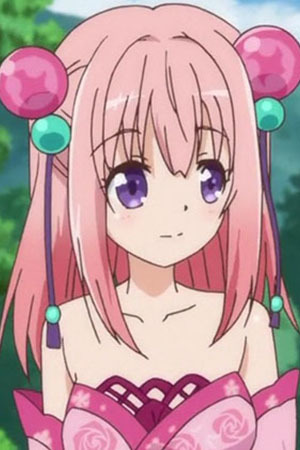 A princess of the shogunate who has a large mansion in Edo.
Yoshitsune 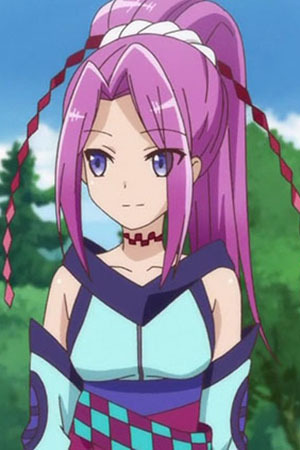 A girl who is strict to others, but even stricter to herself. 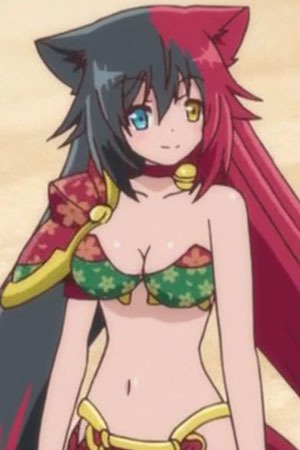 some caption text
The daughter of the Oni who runs the Nagare tavern.
Kaguya 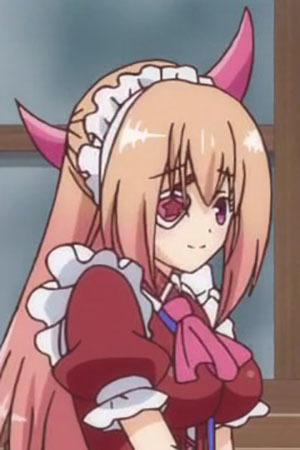 An enigmatic girl whose deeds, words, thoughts, and origins are unknown to those around her.
Amaterasu 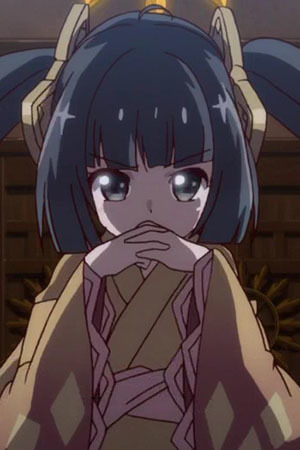 Formerly the sun goddess who sealed Kamikui in the past, Amaterasu Oomikami herself, Amaterasu was turned into a little girl when a large barrier got destroyed a few years ago.
Veronica Vasilyevna Vonitsky 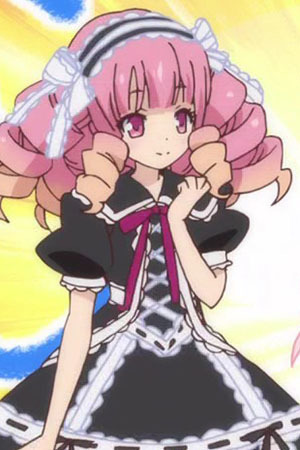 A boy who used the power of Kamikui to take on the appearance of a girl in order to take part in "Her Party", becoming the so-called "male daughter".
Uzume 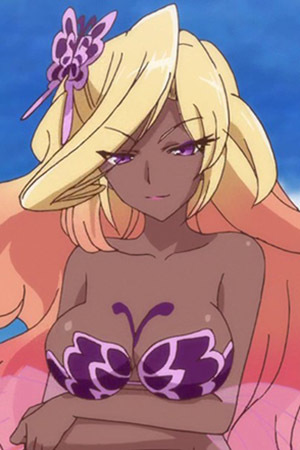 "Her Party"'s symbolic goddess, who is, in actuality, a real goddess, Ame-no-Uzume-no-Mikoto. 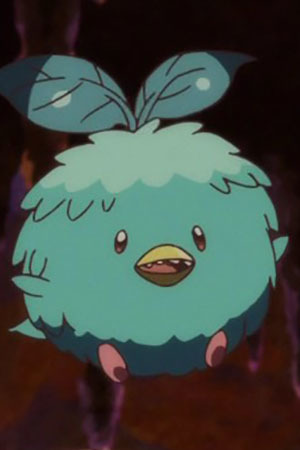 Seemingly a Yōkai who originally is a tree brimming with curiosity.
Sakura 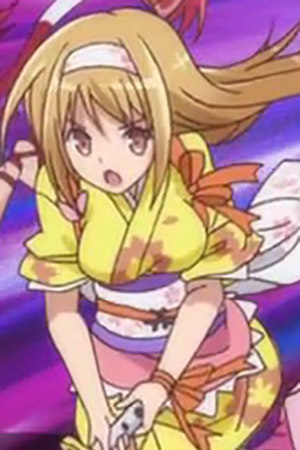 The descendant of an Oni who once lived in Onigashima, but is now separated from this world.
Jin 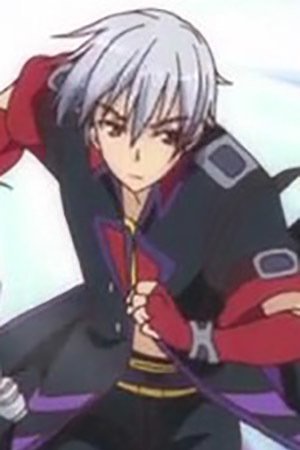 The only male in Shizuka Gozen's party, he is with Sakura when they get separated.
Narrator

The narrator of the story, who provides the background story of each episode, and mostly acts as the straight man to Shizuka Gozen's party. 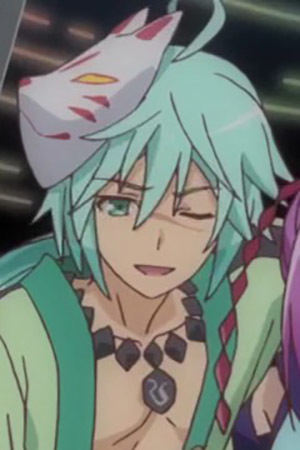 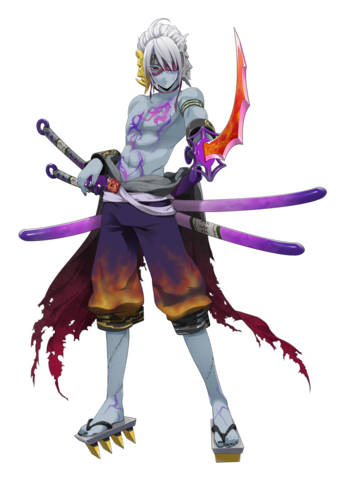 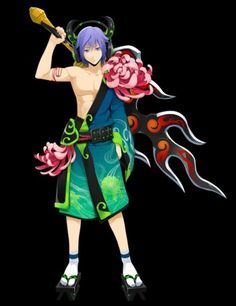