With so many students registered in each class, the records have been sorted through for easier reading.

Be warned that all spoilers on every page are unmarked. It's virtually impossible to list tropes for this roleplay and its characters without spoiling everything or creating Self Fulfilling Spoilers. 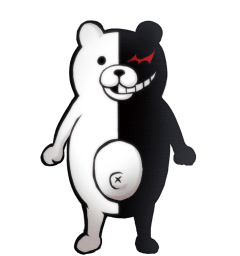 An unfortunate constant throughout the series, Monobear's appearance always heralds the end of the students' normal lives and the start of another mutual killing game. The Mastermind behind the Bear changes with each game; however, his personality remains as unpleasant as ever. 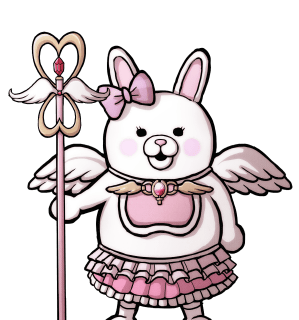 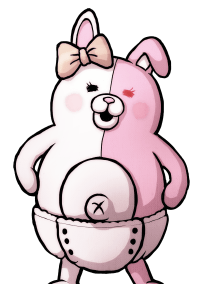 A strange rabbit who appears to be the mascot of whatever area the students find themselves locked into: Magical Miracleland in Black or Bright Side Spa & Resort in White. Unfortunately for everyone involved, she's quickly usurped by Monobear.