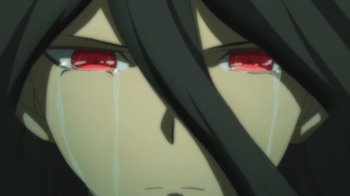 Even the "Ultimate Hope" can shed tears...
Advertisement:
open/close all folders
General
Side: Future
Episode 1