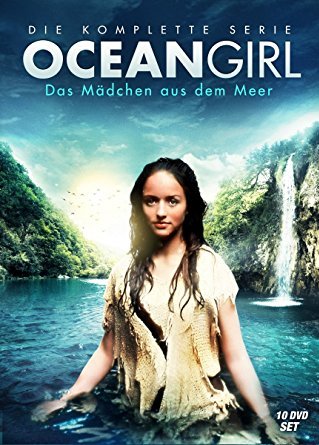 Ocean Girl was an Australian children's show that ran from 1994 to 1998. In the United Kingdom it was called Ocean Odyssey. Created by Jonathan M. Shiff, and set in the near future, it focuses on an unusual girl named Neri who lives alone on an island, and the friendships she develops with the inhabitants of an underwater research facility called ORCA (Oceanic Research Centre of Australia).