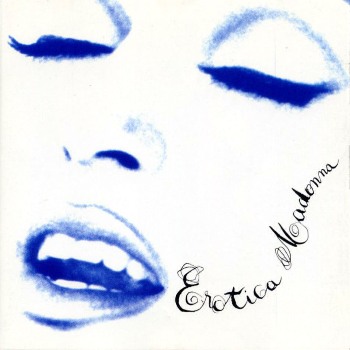 If I take you from behind
Put myself into your mind
Advertisement:

Tropes that go deeper and deeper: