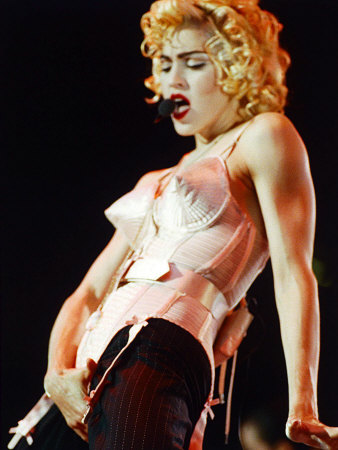 This is TV Tropes' main page for any Madonna-related articles.