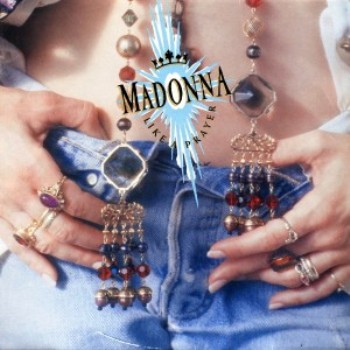 Just like a prayer, your voice can take me there
Just like a muse to me, you are a mystery
You don't need diamond rings
Or eighteen karat gold
Fancy cars that go very fast
You know they never last, no no

Don't go for second best, baby
Put your love to the test
You know, you know, you've got to
Make him express how he feels
And maybe then you'll know your love is real
—"Express Yourself"
Advertisement:

Like a Prayer is is the fourth studio album recorded by American pop musician Madonna. It was released through Sire Records on March 21, 1989. It generated hits such as "Like A Prayer", "Express Yourself", "Cherish", and "Dear Jessie".