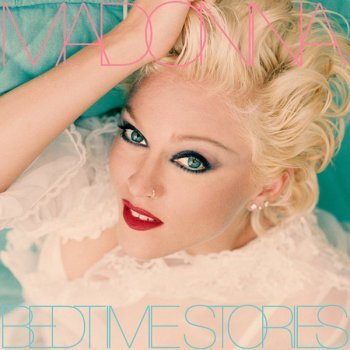 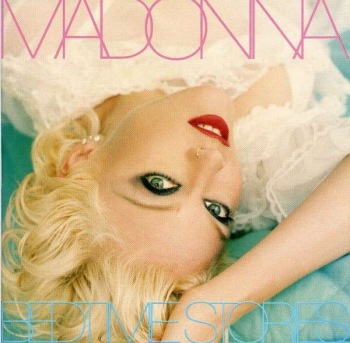 Happiness lies in your own hand
It took me much too long to understand how it could be
Until you shared your secret with me
—"Secret"
Advertisement:

Bedtime Stories is the sixth studio album recorded by American pop musician Madonna. It was released through Sire Records and Maverick Records on October 25, 1994.

While not as popular as Like a Prayer or Ray of Light, the album was well received by both critics and fans. Its popular tunes include "Secret", "Human Nature", "Bedtime Story", and "Take A Bow" (which was, at that point, her highest charting single yet).

And all that you’re ever learned, try to forget
I’ll never explain again