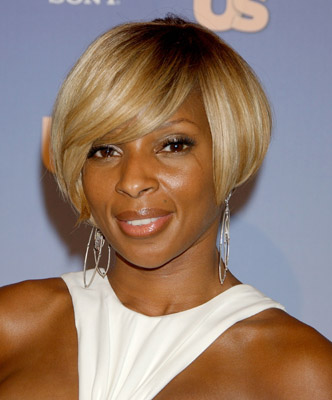 Known as the "Queen of Hip Hop Soul", Mary Jane Blige was born January 11, 1971 in The Bronx, New York. She is considered one of the most, if not the most successful R&B singer of all time. She has won 9 Grammys and is the only artist to have won Grammys in the pop, rap, R&B and gospel categories. Blige started her music career in 1992, releasing her multi-platinum debut album, What's the 411?. Her 2009 album, Stronger With Each Tear, is her seventh consecutive album to debut at number one on the Billboard Top 100.