Literature / The Portrait of a Lady 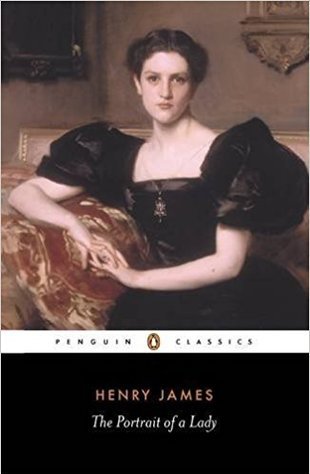 A True Lady
"Her imagination was by habit ridiculously active; when the door was not open it jumped out the window."
Advertisement:

Henry James novel originally serialised in 1880-81, which tells the story of Isabel Archer, a Spirited Young Lady who, after the death of her father, leaves her native Albany for Britain in company of her estranged aunt Lydia Touchett. Isabel eschews marriage in favour of her ambition to see as much of the world as possible and find her own purpose in life, but when she inherits a fortune from her uncle, Lydia's husband Daniel, she is soon caught up in the Machievellian scheming of two other American expatriates.

The book was made into a feature film in 1996, directed by Jane Campion, and starring Nicole Kidman, John Malkovich, Barbara Hershey and Shelley Duvall.