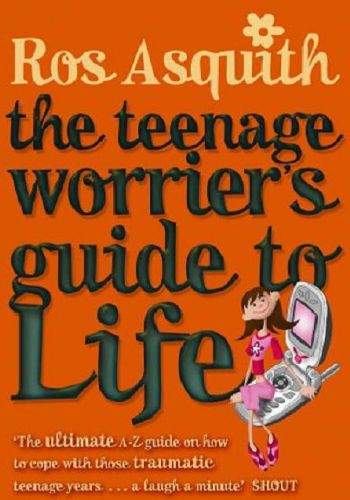 A sample cover.
Popular series of UK young adult books, written by Ros Asquith and published between 1992 and 2000. Most of them took the form of a "dictionary" of teenage life, interspersed with observations from the 15-year-old heroine, Scarlett "Letty" Chubb. The final two volumes were Letty's diaries as she attempted to pass her school leaving exams, find love and begin a career as a film director.
Advertisement:

The series consisted of: