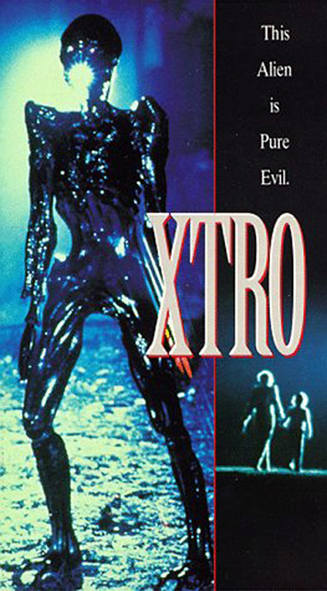 Daddy's home, and he's not what he used to be...
"Some Extra-Terrestrials AREN'T friendly!"
— The film's tagline, making a reference to some other alien movie
Advertisement:

An infamous British cult classic made in 1982 directed by Harry Bromley-Davenport and produced by New Line Cinema, notable for being one of the strangest British horror movies ever made on account of its bizarre plot involving gruesome mutilations, nonsensical imagery and family drama. It stars Philip Sayer, Bernice Stegers, Danny Brainin and Maryam d'Abo.