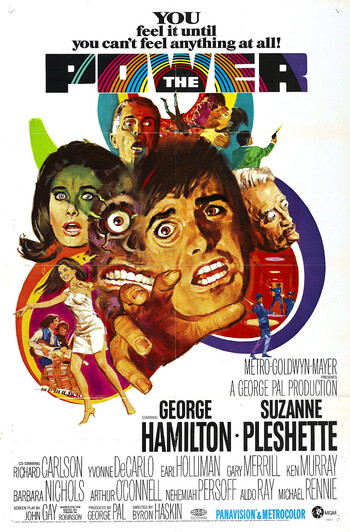 The Power is a 1968 science-fiction thriller adapted from Frank M. Robinson’s novel of the same name, produced by George Pal, directed by Byron Haskin and starring George Hamilton and Suzanne Pleshette.

Following an unbelievable discovery, Professor Jim Tanner (Hamilton) finds himself stalked by a super genius with the power to kill by thought, and is dragged into a race for his life to discover the identity of "Adam Hart".