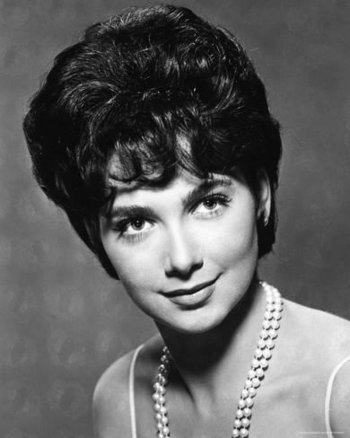 Born in Brooklyn, New York, she made her acting debut in 1957. She was known for her roles as Emily Hartley in The Bob Newhart Show, Annie Hayworth in The Birds and several co-starring roles in Walt Disney Productions comedy films.

She also starred in the English dubs of Spirited Away and The Lion King II: Simba's Pride.

Tropes & Trivia in her career: