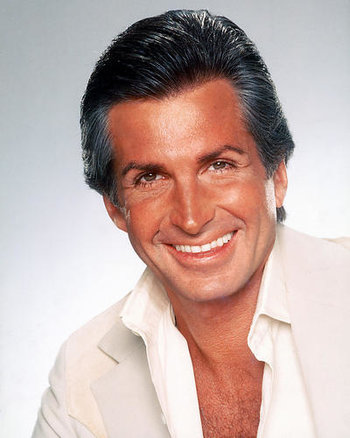 Having began his film career in 1958, he won a Golden Globe Award and was nominated for a BAFTA Award for his debut performance in Crime and Punishment U.S.A. (1959). One of his best known roles was a rare (at the time) comedic turn in Love at First Bite (1979) as a Count Dracula loose in Manhattan and dancing disco. The film's popularity led him to star in a similar comedy, Zorro, the Gay Blade (1981)

Besides his large and diverse body of work, Hamilton is known for his debonair style and perpetual and flawless tan, with Bo Derek having joked in her autobiography that there was an ongoing contest between her husband John Derek and Hamilton over who was tanner.

This actor has been in: