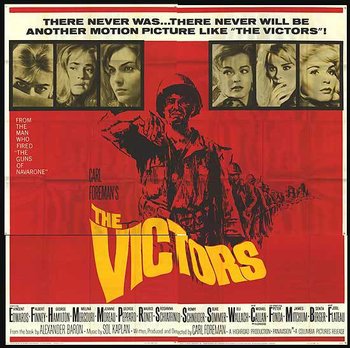 The film depicts a group of American soldiers led by Sgt. Joe Craig (Wallach) marching around Europe and encountering various women along the way. It follows each of the soldiers and their relationships with these women while showing a strong anti-war message.