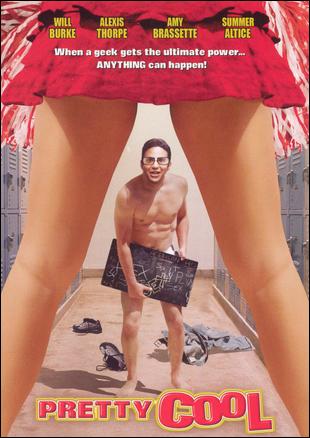 A 2001 Sex Comedy from director Rolfe Kanefsky. It stars Howard Duckell, an unpopular guy failing high school. But after an accident involving the school's computer, he ends up gaining the ability to control people's minds. Hilarity Ensues.

Got a sequel, Pretty Cool Too.