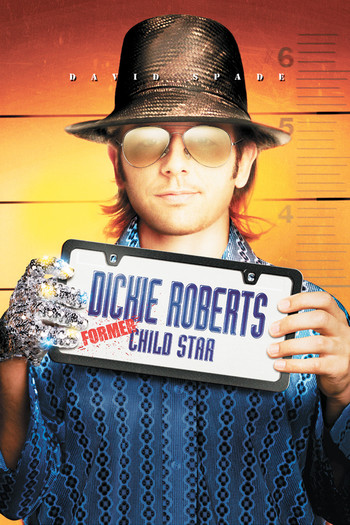 Dickie desperately wants to star in Rob Reiner's upcoming film, but while he has the right basic look Reiner had in mind, he doesn't think Dickie is right for the part, due to the role being a "real person" and Dickie not knowing how a normal person lives, due to not having a normal childhood, so Dickie hires a family to treat him like a child for two months in order to be able to get an audition.