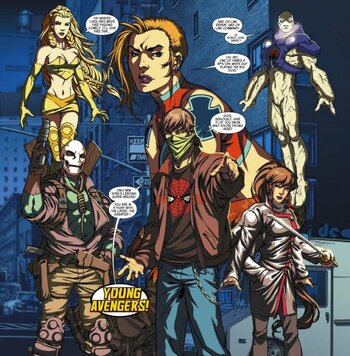 The Young Masters are a group of teenagers first formed by artist Lisa Molinari better know by her codename Coat of Arms. She created the team as an art project to see how alike good and evil really are. The first iteration of the team was lead by Chris Colchiss aka The Melter. He wanted their team to be part of the Young Avengers and do super hero work. However, those plans fell apart and he ended up teaming up with Iron Patriot and his Dark Avengers. After their defeat, the team stayed together for a while until many members left to pursue other projects. Executioner took the leadership of the team and recruited new team members to pursue and agenda of villain extermination, he was defeated by the new Teen Brigade. The third iteration of the team currently operates in Bagalia and is commanded by Constrictor, instead of being a separate entity, they now do jobs for the Masters of Evil themselves. 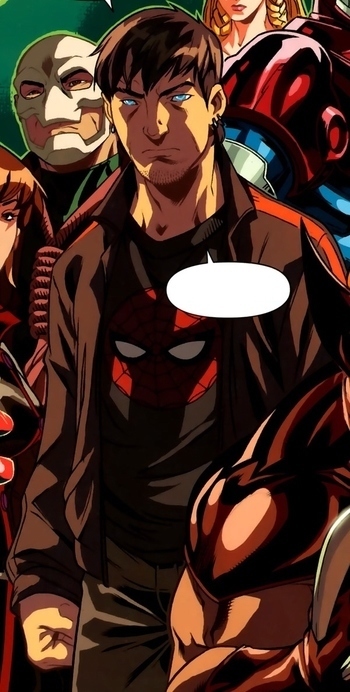 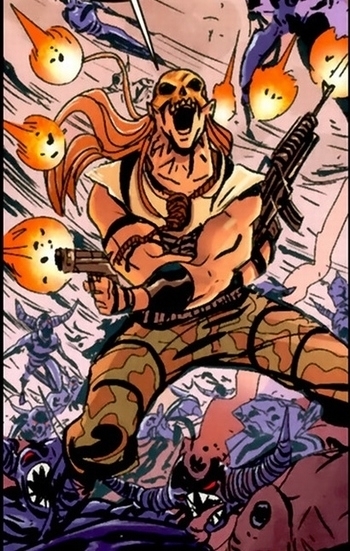 "No! Do you finally get that? I've shown my commitment. I've been made by losing a parent to crime. We're not your students! We're your Masters." 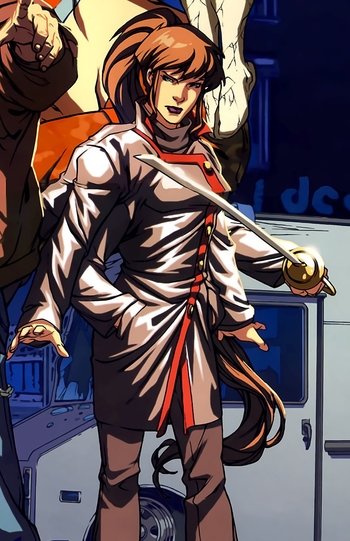 "The hero/villain paradigm worked as art. For a while. But art has to evolve."

"You really think five minutes out of boob armor gives you the right to question my fashion sense? Back off, skank!" 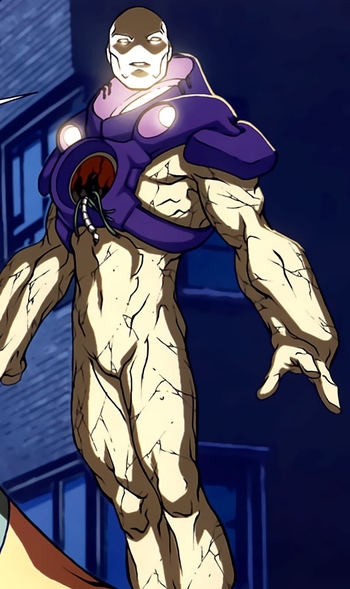 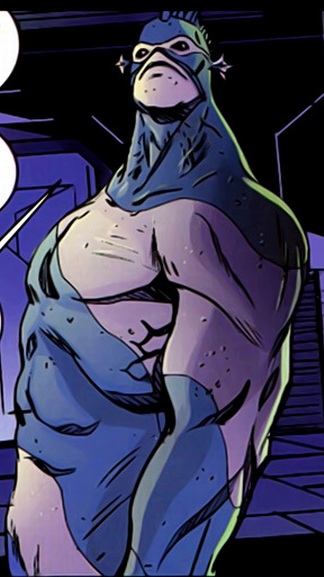 "Does it involve murder...? I wanna murder something."