Characters / True Blood Fairies And Others

Here be spoilers!Back to the main character index.

open/close all folders
Other Faeries 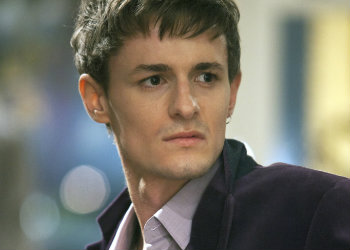 "Relax, we do not believe in the harvest of humans. That's why we escaped to your world before the last portal closed."
Played By: Neil Hopkins & Giles Matthey

A brash, cynical faerie, and brother to 17 sisters, including: Claudine, Claudette, Claudia, Claudwina, Claudija and Claudellen. After the death of his sister Claudine, Claude has taken it upon himself to guard and protect her goddaughter Sookie Stackhouse. 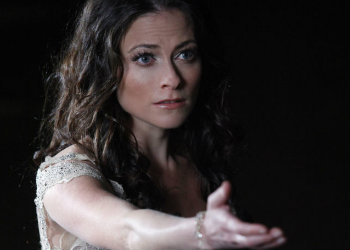 A Faerie who states that she, and others like her, had protected and, on occasion, saved Sookie from danger. 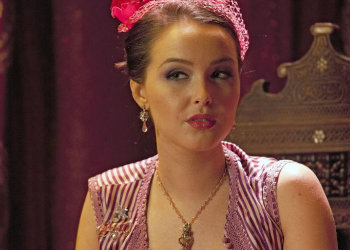 A faerie and one of Claude Crane's 16 sisters, who gives Sookie insight into what it means to be a faerie. 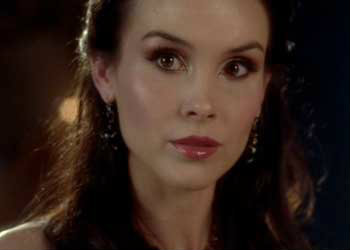 A mysterious faerie that Andy Bellefleur meets in the woods. 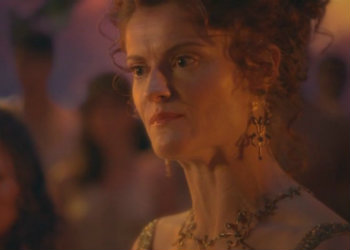 A powerful faerie who wants to harvest humans and end travel between worlds. 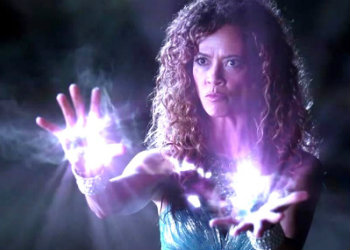 "As long as we faeries control our light, we will be free."

An ancient and powerful faerie. She is said to have been through many realms, spoken many languages and taken many forms rendering her with an inability to focus at times. It is said that she operates on many frequencies at once and that time has no real meaning to her. 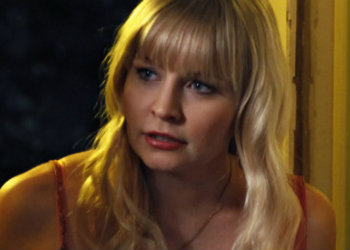 The cousin of Sookie and Jason Stackhouse and one of Queen Sophie-Anne's human lovers.

The son of Earl and Adele Stackhouse, older brother of Linda, and the uncle of Hadley Hale. He married Michelle and they had two children, Sookie and Jason. Like all male members of the Stackhouse family, Corbett was a human/faery hybrid, although he appears to have never manifested any supernatural abilities. He died in the 1990s along with his wife. 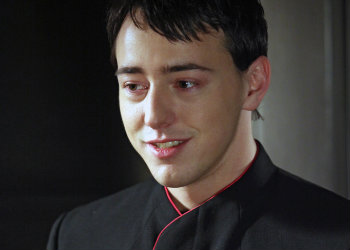 A bellboy at the Dallas vampire hotel, the Hotel Carmilla. Sookie discovers that he is also a telepath. He is terrified of anyone learning that he is a telepath, and refuses to communicate with her. 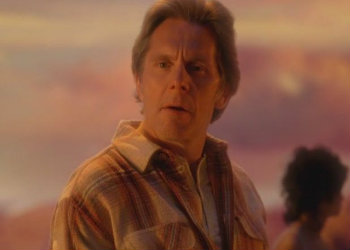 A human/fairy hybrid with telepathic abilities. He lived in Bon Temps, where he married Adele Hale. Adele acknowledged that Earl had strange abilities, crediting him for saving the life of his brother Francis at one occasion, due to Earl knowing things he shouldn't have.

The offspring of Andy's fling with Maurella, which per fairy tradition he now has to raise on his own. 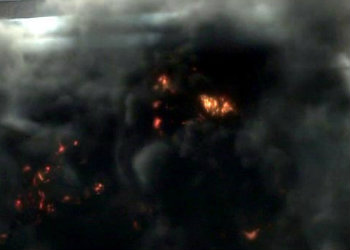