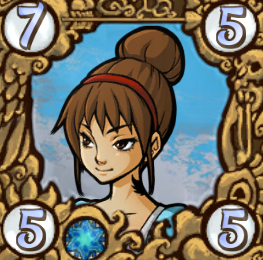 The primary Player Character, the Princess is abducted from her homeland of Easania by a mysterious cult but manages to escape at the start of the game and now seeks a way to return home. Her real name is Anne, and she's not actually a princess, she was an orphan girl who used the princess shtick to trick Rik and Tox. 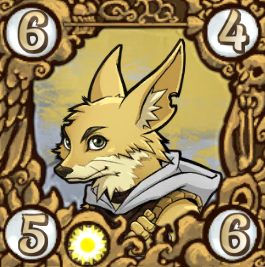 A fennec-man and one of the two primary companions of the Princess.
Tox the Black Dracomage 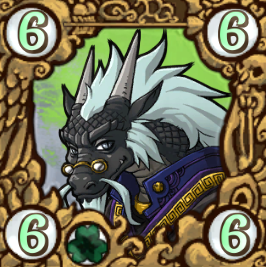 Rik's "little brother" and the other of the Princess' primary companions. His full name is Toxivalitas. 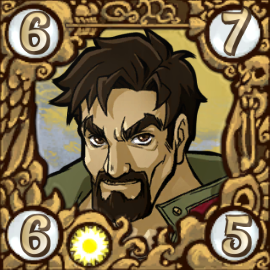 A brawler and a sworn enemy of the cultists, who jumps at the chance to help the Princess.
Sonya the Huntress 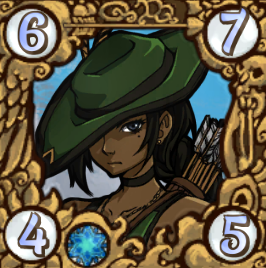 Sonya is introduced tracking the party—specifically Tox, waiting for him to enter a "human only" area, so she can execute him for breaking the law. She is actually one of the heirs to the Skyweather throne. 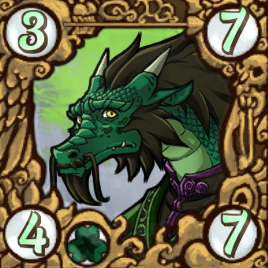 A powerful yet timid master of the "nox" element. His full name is Syxoviletos.
Vax the Red Dracomage 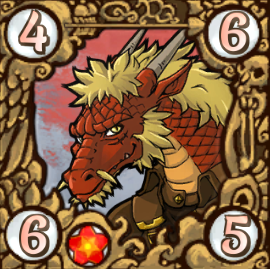 A rough and tumble dracomage who joins the Princess' entourage for a chance at adventure. His full name is Vaxipaxitos.
Lux the White Dracomage 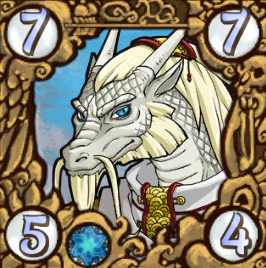 A heroic dragon hybrid with a large host of human followers who advocates peaceful human-beast coexistence. He only joins as an Assist Character briefly in the game. His full name is Luxisolitas. 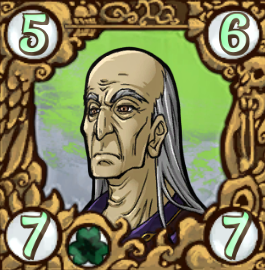 The apparent leader of the cult behind the the Princess' kidnapping.
The Thin Man 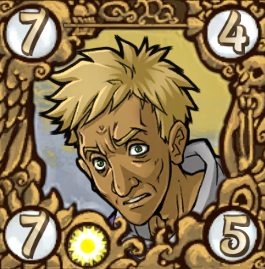 The Tall Man's underling in the cult, his carelessness allows the Princess to escape, so he is put to the task of recapturing her.
SPOILER CHARACTER: The White Energy
A... being of pure white energy. It demands a sacrifice of a girl with the mark, a birthmark that renders one immune to black dracomage poison, its only weakness.