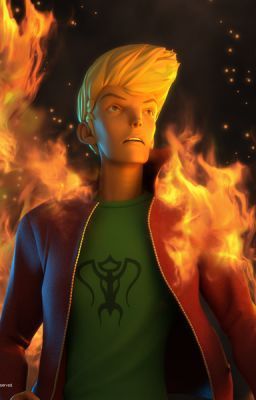 A high school teen with a typical suburban soccer mom who wants him to get into a good college and a 120-foot firebreathing dragon father, who wants him to follow in his footsteps—conquering the Earth and inheriting the throne of King of Kaiju; they share custody. Like every other teenager, he struggles to fit in with his peers. His being half-dragon further complicates matters. Duncan is completely resigned to his outcast status and has stopped caring all that much. His awkward family arrangement forces him and his mother to move a lot. 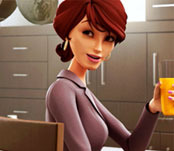 Duncan's human mom and Belloc's wife, who just wants her son to have a normal life...or as close to normal as he can get.

Belloc is the king of an ancient race of monsters known as Kaiju. He is the father of Duncan Rosenblatt, the husband of Margaret Rosenblatt, and King of all Kaiju. 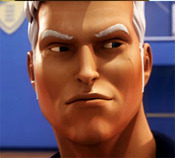 An undercover MEGTAF agent posing as the high school gym teacher, “Blitz” Barnes watches over Duncan to make sure he keeps a low profile. 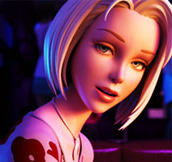 The Student Council President of Duncan's school and his primary love interest. 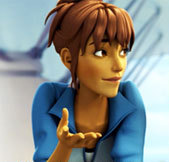 Isabel Vasques is a close friend of Duncan's and has a romantic interest in him. She is also the best friend of Kenny Rogers. 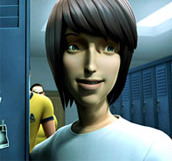 A friend of Duncan Rosenblatt. He is also best friends with Isabel Vasques, who he has a one-sided infatuation with. 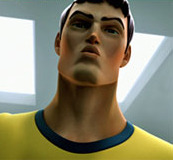 The "king of the jocks" and "alpha bully". Troy's Gang instantly targets Duncan. He and Jenna used to date, but he just doesn't understand that their relationship is in the past tense.