Blog / Off the Page and into Life 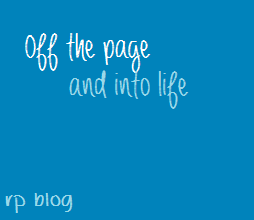 "It's a classic small town. I mean, when was the last time you heard of someone leaving Pageson for good?"
— Gail Rubens
Advertisement:

Off the Page and Into Life

is a Tumblr based roleplaying blog centered around the idea that classic literary characters (ranging from the tales of King Arthur to the works of Mark Twain) have been reincarnated as residents of a small town known as Pageson. The blog mainly focuses on the interactions between the students and staff of Pageson High, and their various romantic and non-romantic relationships. The RP was dead for awhile, but it was recently rebooted and the Reset Button was hit, starting everything over again. The reboot is called Chapter Two.

There is a character sheet, so all character tropes should go there. It's under construction, so feel free to pitch in!