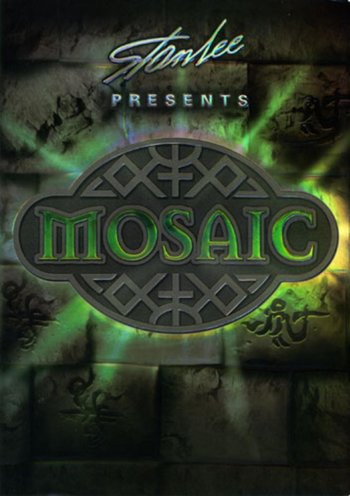 A direct-to-video animated movie presented by Stan Lee in 2007. An aspiring actress, Maggie Nelson, must track down her father, an Interpol agent, who has been taken by members of the underground, special-powered race called the Chameliel. Aided by Mosaic, a Chamelial himself, Maggie searches for him and learns to deal with her own special powers, given to her through a freak accident.

Can currently be viewed for free on Hulu.

No relation to a 2019 Adventure Game of the same name.