Series / Daughter From Another Mother 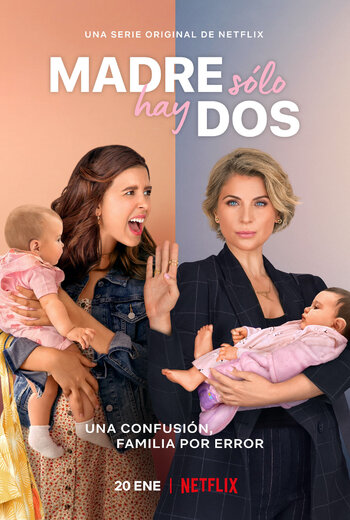 The series tells of two very different women — career woman Ana and free-spirited university student Mariana — who discover four months after giving birth that they took home the other's newborn, and bring their families together to raise under one roof.