Series / Come Fly With Me 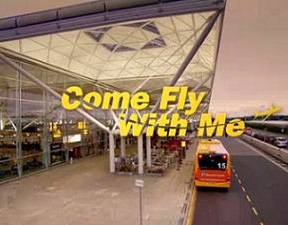 The show is a Mockumentary of shows such as Inside Gatwick, Airport and Airline, following the ins and outs of "one of the UK's most busiest airports".

Come Fly With Me contains examples of the following tropes, if you'll pardon the pun: