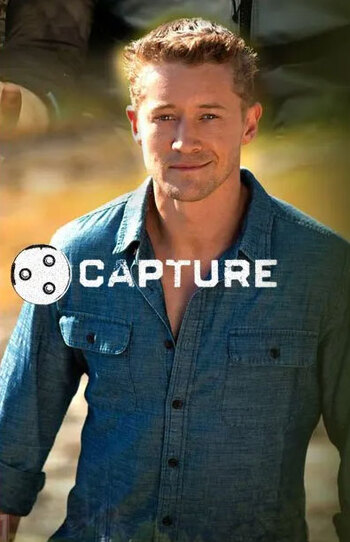 Inspired by The Hunger Games, and possibly from elements of "The Amazing Race" and the short-lived TV series "The Great Escape", several teams compete to win $250,000. How this happens is that one team is randomly selected to be a "Hunt" team, while the remainder are the "Prey" team. Eliminations are by vote, as in Survivor, if the Hunt team can capture at least one Prey team (the choice is then between the Hunt and Prey teams) or if two teams are captured (choice is between either of the Prey teams). Automatic elimination happens if the Hunt team fails to capture any Prey team.