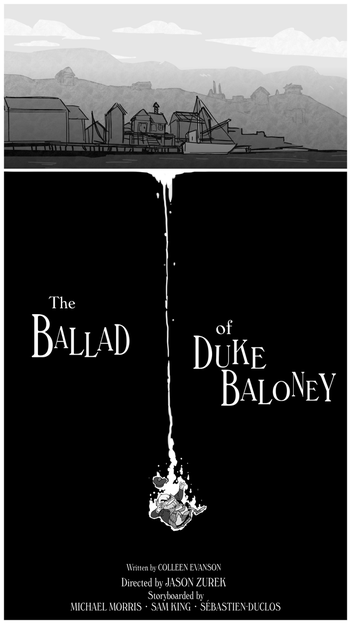 Four months after his disappearance during Magica's shadow invasion, Glomgold resurfaces as anything but his ever-scheming self, while Louie and Webby try to uncover the truth about who is Duke Baloney.