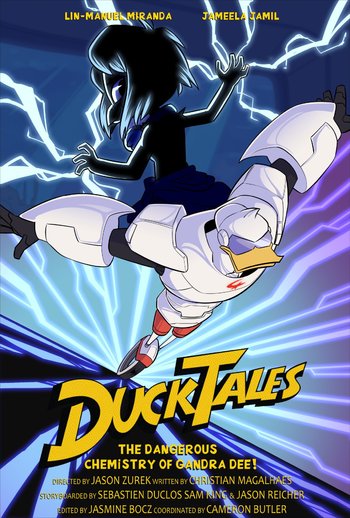 When they met, it was electric.
Fenton meets a punk rock inventor and plays up his own invention more to impress her.