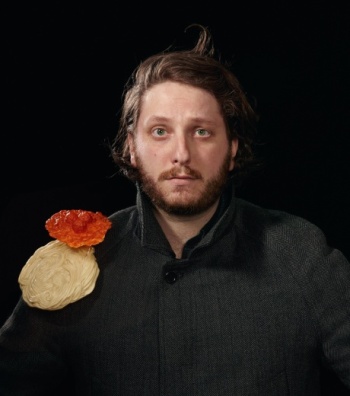 His earlier work, composed largely of harmonic and glacial drone compositions, reminiscent of the works of Vangelis or Boards of Canada's more ambient moments, has given way in recent releases to a more obtuse, sample-based style, revolving heavily around microsecond-based vocal edits, musique concrete techniques and manipulation of pop structures. He replaced Death Grips as the opening act for the Nine Inch Nails / Soundgarden summer 2014 tour. In 2017, he composed the soundtrack for the Safdie Brothers' film Good Time and would collaborate with them again for their 2019 film Uncut Gems.