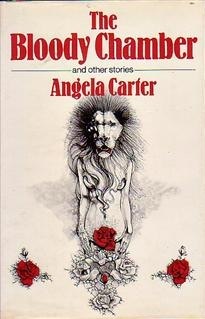 A short story anthology by Angela Carter based around the gothic retelling of old fairy tales.

The Bloody Chamber contains examples of: