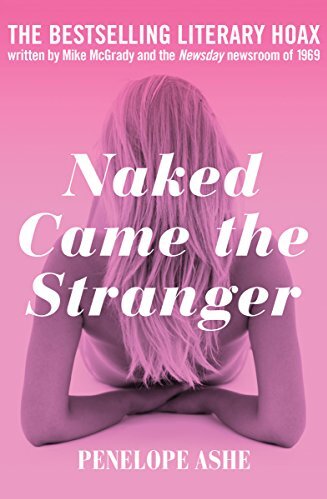 The plot concerns William and Gillian Blake, the co-hosts of the popular breakfast radio chat show The Billy & Gilly Show. When Gillian finds out that William is having an affair with the show's production assistant, she decides not to get a divorce, as that would destroy their show. Instead, she gets revenge by having sex with almost every man in the neighborhood.

Compare Atlanta Nights, a book written in a similar fashion with the motive of twitting publish-on-demand company PublishAmerica.