The Hitman franchise is one which has produced books based on the adventures of Agent 47. There have been two tie-in novels, The Enemy Within and Damnation, written (respectively) by William C. Dietz and Raymond Benson (best known for his James Bond works).

Hitman: Enemy Within is the first novel in the series. It was written by William C. Dietz and released on August 28, 2007, from Del Rey Books. The novel's plot is set between Hitman 2: Silent Assassin and Hitman: Blood Money and evolves around a rival murder-for-hire organization known as Puissance Treize (French for "Power Thirteen") which attempted to destroy 47's employer, the International Contract Agency.

Hitman: Damnation is the second novel in the series. It was released on October 30, 2012 in North America, and was later released in other countries as well. It was written by author Raymond Benson. It is a Prequel to Hitman: Absolution and follows Diana's decision to defect from the ICA as well the consequences this has for Agent 47.

is a side-story for the series. It was released and written by the head of IOI; Michael Vogt. It follows an ICA's agent mission to make a spectacular kill to rival 47's penchant for glamourous and accidental kills. It goes...wrong, and the cleaners in the crime scene recount the events, and unfold what happened. The timeline for this story is ambiguous, but it's likely set before the events of Hitman (2016).

There's not been any published novels since 2012, but a prequel Comic Book series; Agent 47: Birth of the Hitman, was made in 2017, which is one to the entire Hitman series (and also makes a point to reference Enemy Within).

open/close all folders
Hitman: Enemy Within 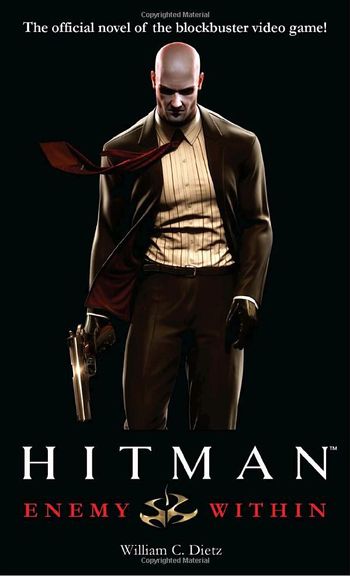 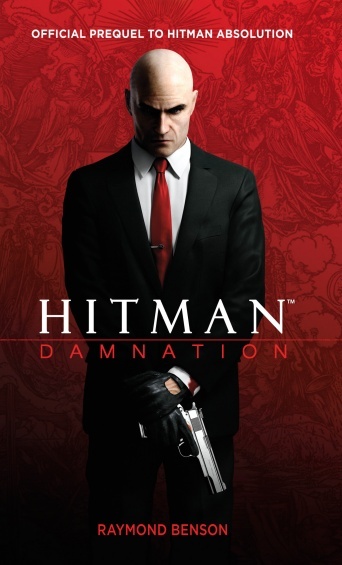 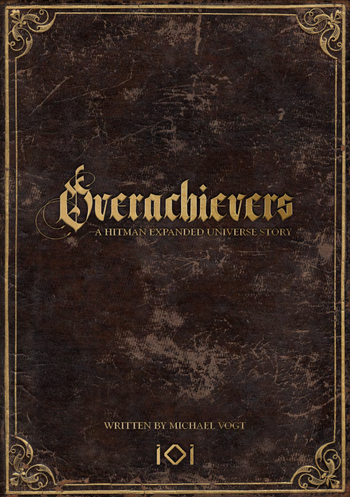